The pioneers are recognized by the arrows on the back.

With all this expertise, CITI manages to formalize its consulting service in digital transformation.

David Treviño, CTO of CITI, was one of the four pioneers who achieved the first Internet connection in Mexico.

CITI obtains one of the first .com.mx domains. 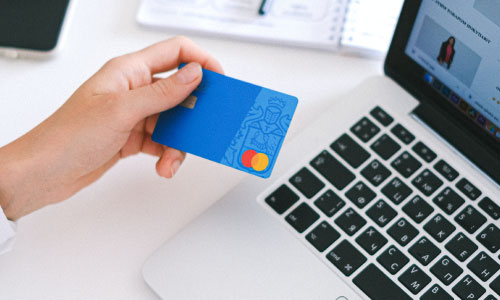 CITI ventures into the development of one of the first e-commerce sites in Mexico. 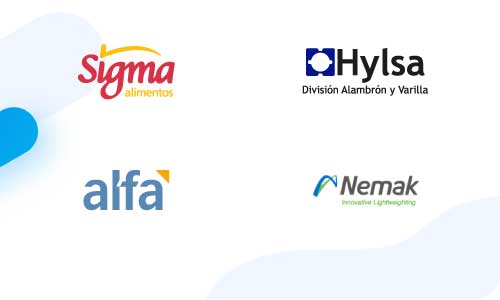 CITI connects large companies to the Internet such as Alfa, Hylsa, Nemak, Sigma, among others. 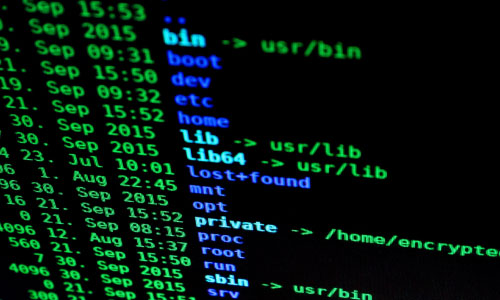 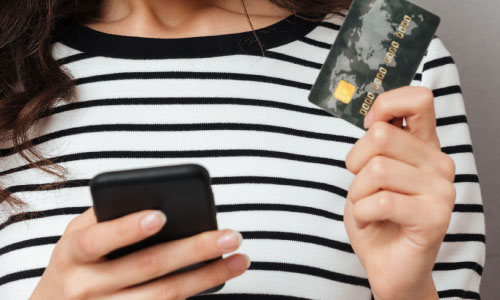 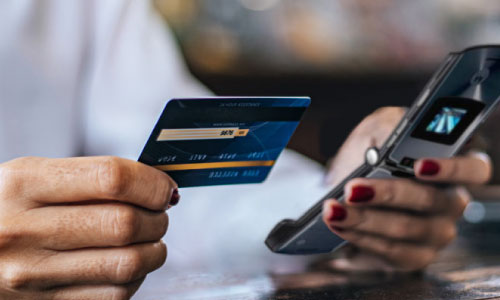 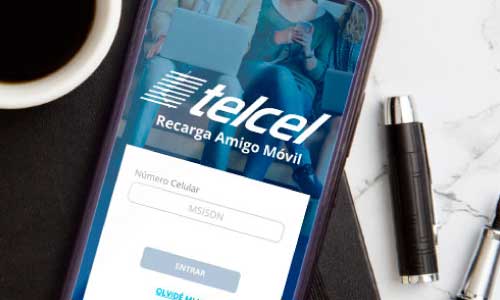 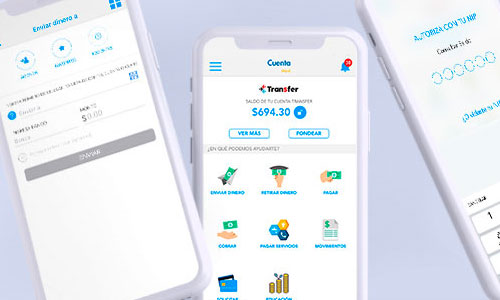 CITI is a key part of the development of Transfer Banamex/Saldazo OXXO, the first successful mobile payment platform in Mexico. 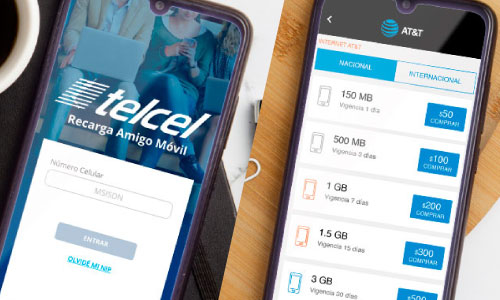 CITI consolidates itself as a service provider to the telecommunications, financial and retail industries by offering comprehensive solutions to large companies in these sectors. 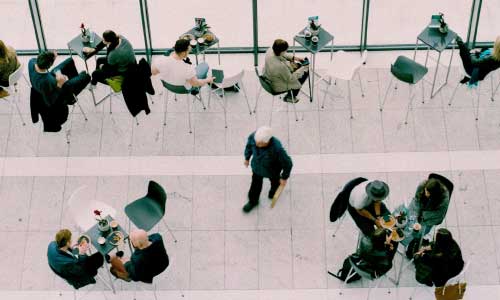 CITI creates its own Consulting framework for Business Transformation, challenging the current conceptualization that the market has regarding digital transformation.

Every story always has a past,
things don’t just happen.

CITI began in 1994, with three entrepreneurs from the city of Monterrey.

David Treviño and Antonio Herrero studied together at ITESM, some time later they met Humberto García. Their personalities, knowledge and skills, as well as the values they shared in common, was what gave rise to the idea of a partnership between them.

The three of them sat at a table in an emblematic seafood restaurant in Monterrey, recounting their work misadventures and writing plans on a napkin; They made the decision to start and found their own company together, understanding the immense value of intangibles, fundamental to CITI.

A round table, three chairs and three partners on the ground floor of a house, that was CITI in its early days. From that moment they dedicated themselves to what they knew well, they became Consultores e Integradores de Tecnología de Información. (Consultants and Integrators of Information Technology).

On that ground floor they partnered with an international company to start marketing and installing the first firewall in Monterrey, since then they knew that cybersecurity would play an important role. Little more than two years passed when they opened their offices.

In those years they obtained their domain, one of the first .com.mx registered; they ventured into the development of one of the first e-commerce sites in Mexico; They began to provide Internet services for large companies, long before servers included this type of solutions; they even became Internet service providers. These and other activities defined CITI as a cutting-edge company on technological innovation.

In 1997, David sent the first BitCasting email to customers. By 2000, CITI developed the first online banking solution in the country and opened offices in Mexico City. Years later, it was consolidated as a supplier to the telecommunications, financial and retail industries.

In CITI’s history there are many projects, business partners, human talent and a large community that has experienced, first hand, the digital advancements developed by CITI. Billions of transactions have circulated through our platforms. Behind them all, are exciting anecdotes and adventures, which we continue to live to this day with the commitment to simplify people’s lives with technology.

Want to join to the CITI team?

Send us your resume